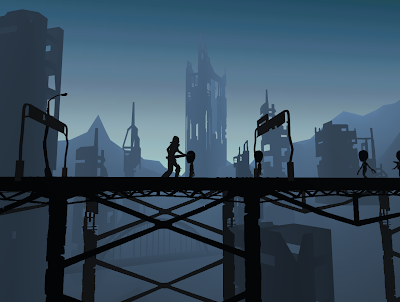 How not to spend your kickstarter funds...

Having just read What the Hell These Game Developers Did with Your Kickstarter Money I have to respond to this particular point:


In a recent update post on their Kickstarter, War Balloon breaks down where all that money's gone and it's a revealing portrait of what kinds of costs an indie dev team can face.

The revealing costs in question?

$6000 on music! Woah, thats a terrible waste. Instead, buy a bunch of sample packs from the interweb and write a procedural background music manager. $100 for loops, 2 days labour, awesome sound filler.

$4000 on legal fees... I could be wrong, but that seems to be a really dumb move at this point. If you really need a legal entity in order to develop your game (!?!@?) instead of ramen noodles to feed your programmer army, then register something in the Cayman Islands or somewhere similar. Seriously, I don't think you need to this Right Now.

Poster Art, $2000. Are you kidding me? You spend 2k on Posters? For your office or for promotion? If these posters are for your garage wall, then I need say no more. If they're for promotion... then you don't need them right now. If they're for PAX East, then you spent way too much. You could buy an A3 colour inkjet printer, design your own and print a dozen copies, laminate and frame them for far less than 2k. In fact, you could just enlarge some of your awesome pixel art for some awesome retro posters. LOL.

iPads, $1000. This is the only cost that makes sense, but only if you are developing for iOS.

PAX East, $3000. This almost sounds like a Corporate Junket. These events are rarely worth going to for if you're looking for return on investment. Better to save the cash and go next year, when you have a product ready to go and you can hunt down some partners to help promote your game.

This is something I've been helping build for quite some time now, and it is almost done.

It is an educational MMOG. It is powered by Python out the back, and Unity3D at the front. The Python server(s) are running Python 2.7, with Greenlets :-) and ZeroMQ for IPC. We had to design our own ORM, because SQLAlchemy (our first choice) didn't play well with the asynchronous Psycopg2 extension. The backend is loosely based on an Entity Component architecture, which is quite elegant and a joy to work with. It has been so easy to modify and extend, that I think I'll be using this architecture for most of my new projects.

Soon, the whole system will be battle tested by hordes of screaming children. I am confident it will weather the storm, and more. :-)
Posted by Simon Wittber at Thursday, April 12, 2012 6 comments: 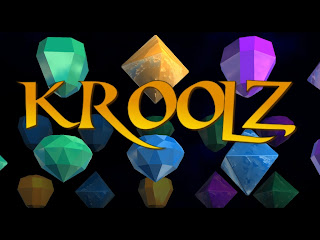 Created by: OnlineUniversity.net
Posted by Simon Wittber at Tuesday, April 03, 2012 No comments: