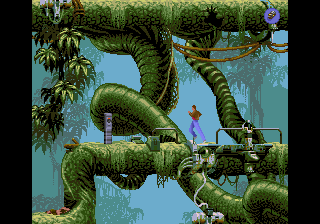 I played this on DOS. It is essentially a puzzle platformer, with relatively complex movement. Jumps, rolls, ducking, running and shooting could be all combined in a very fluid way, with flawless, seamless animation. Solutions to various puzzles sometimes required a running combination of several moves. 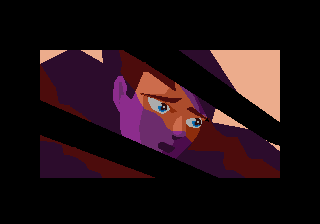 The graphics were outstanding. The cinematic cut scenes were very well done, and would draw a crowd if you played this in a class room. :-) 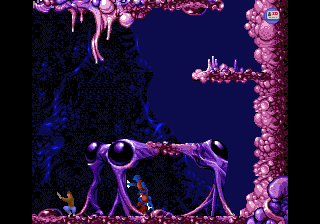 This is a great game, with a great story. It is easily equal or better than any platformer produced today. If you want to play it, it should be available on abandonware sites (it was developed by Delphine Software) and there are also version released for NES and Sega Master System... I think. :-) 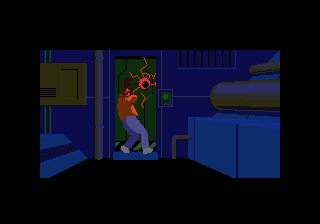 I loved this game - best thing is they ported it to iPhone and it actually works pretty well.